The word ‘theatre’ is often thrown around in entertainment circles. Still, anyone who tries to venture into it soon discovers that it is a vast, deep sea. This article breaks down various aspects relating to theatre. Whether you are new to the genre or you have been around for a while, this piece has a lot of useful insights for you.

Theatre generally refers to the live performing arts. The art brings together actors and actresses to perform in front of a live audience, usually within a building that is also called a theatre. The performers use different forms of acting and music to depict fictional or real happenings to spectators. There are various genres of theatre and also different types of theatres.

The Role of Theatre

The primary role of theatre is to bring joy to society. However, you will find that there are many sad acts also performed on stage. These signify another role, expression. It serves as a way to express different sides of human nature and challenges humanity to evaluate itself. In this sense, theatre serves as society’s mirror. For instance, a theatre performance that depicts oppression can challenge the government to stop and take a look at itself or stir the masses to arise and unshackle themselves.

From the above, it is easy to see that an exhaustive look at the roles of theatre would require a lengthy article of its own. Other roles 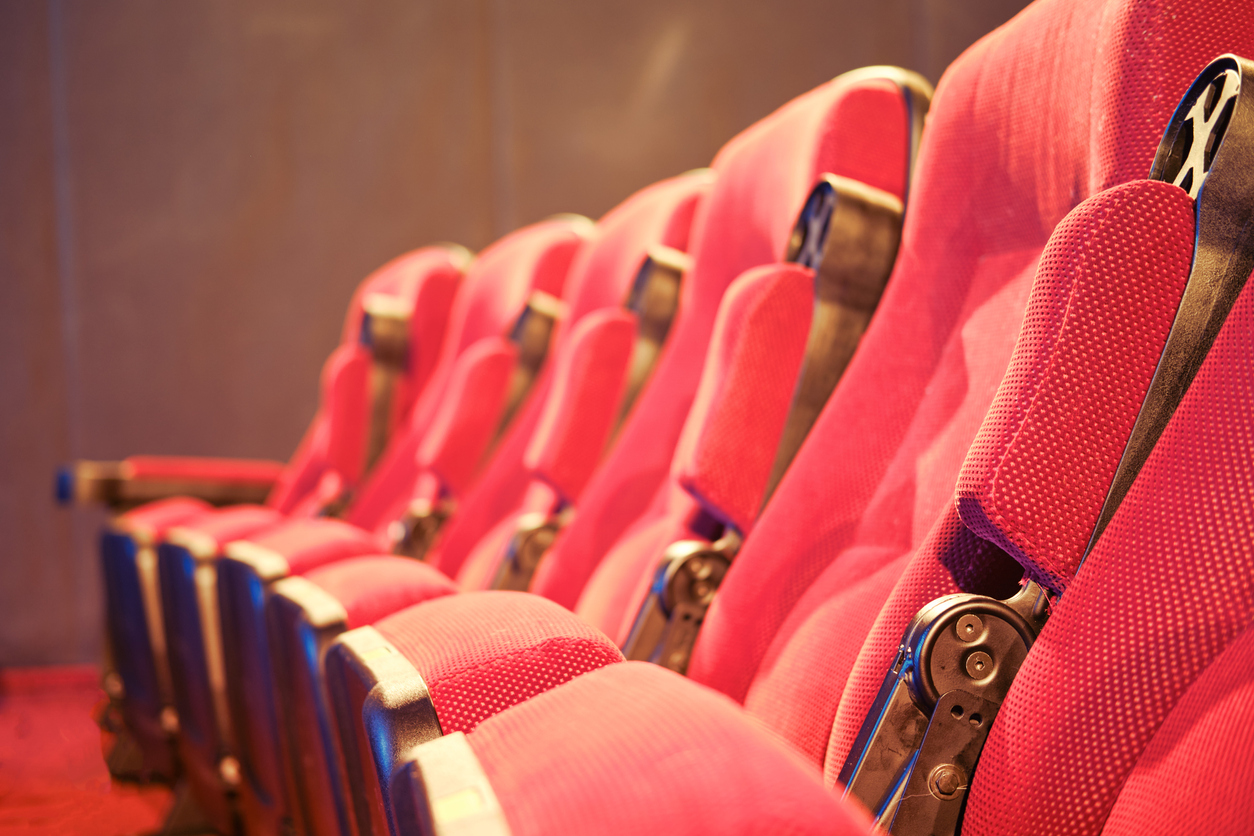 of theatre include educating, criticising, spurring imaginations, bringing people together and cautioning people.

In all these early forms of theatre, it was seen as a significant and essential part of the societies in which it was practised. It was usually part of the festivities that were held in the communities. Theatrical performances were controlled by the ruling class who built the arenas where it was performed. In Greece, for instance, attending theatre events in Athens was considered a measure of patriotism. Acting was the primary form of theatre in most of these societies.

Over the years, the control of theatre shifted from rulers to the people themselves as new genres and ideas evolved. People ventured into forms such as musical arrangements and also creating compositions that criticised the elite. The rise of alternative theatre also led to an increase in independent stages that ran as businesses. Here, people would attend and pay to watch performances more regularly than in the ruling-class-run model.