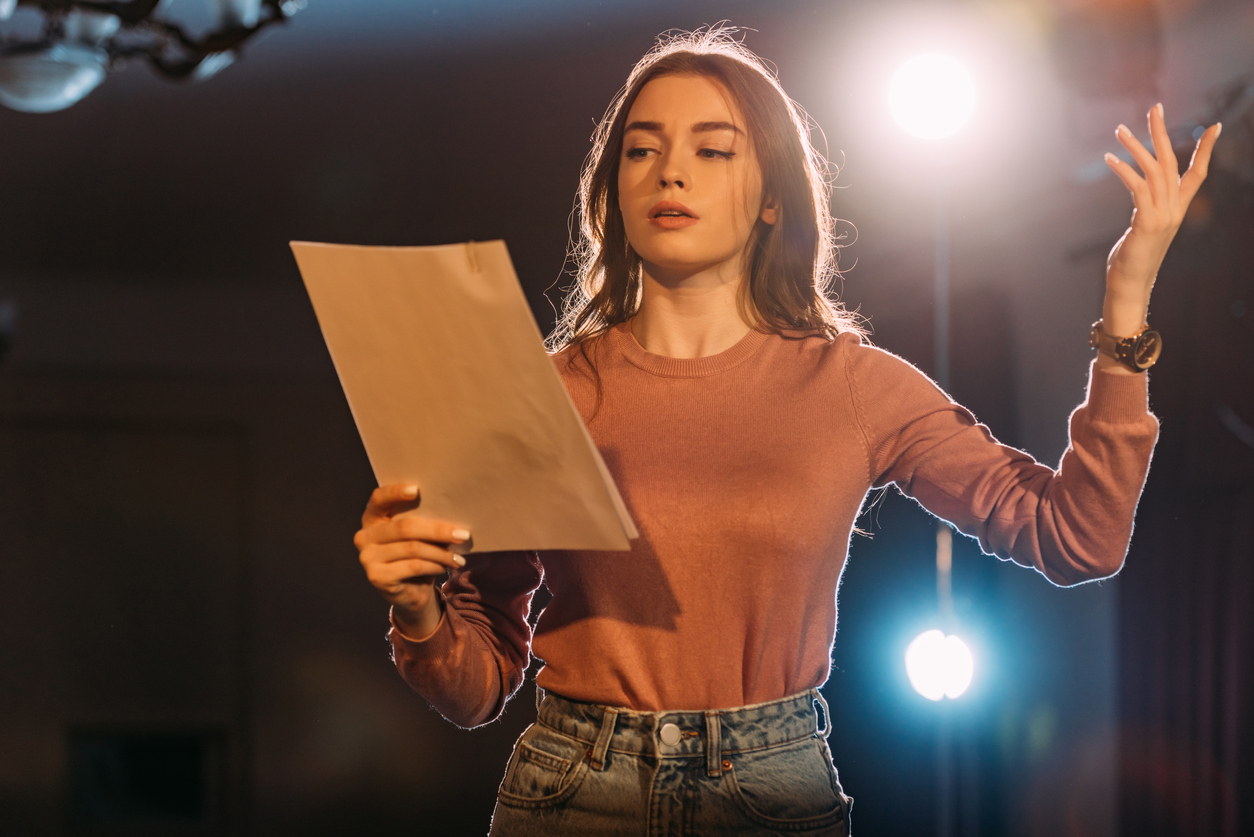 Any well-travelled theatre enthusiast will tell you that there is no definite shape, size or design that a performance theatre should take. This is because just like theatre is an art, the same needs to be depicted in its architectural designs. The kind of performances expected to be presented in a theatre also determine its type. Popular theatre designs around the world include the following.

This is the most popular type of theatre and the one that most people have interacted with. It is named ‘proscenium’ because the word means ‘picture frame’ and the stage is shaped like so. When actors are on stage, they appear as if they are in a picture frame. The stage has wings, and parts that are on stage but hidden from the audience, usually acting as a backstage. A proscenium stage typically includes a tower to control the change of scenery and illumination of characters.

These are stages that lie at the centre surrounded by the audience. They take different formats which earn them other sub-category names. A sports arena, for example, is a stage that is designed for music performances. A theatre-in-the-round stage is usually smaller than a sports arena. It has the au 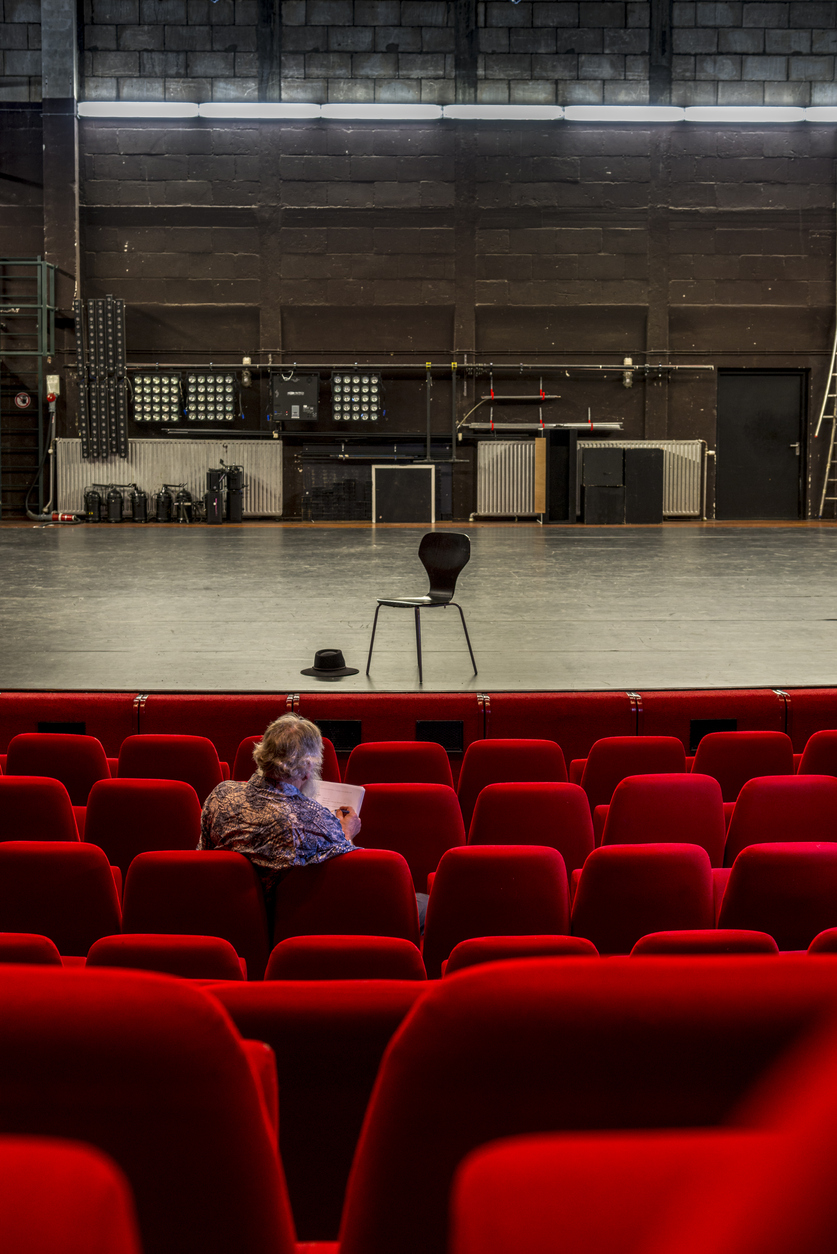 dience sitting in a rectangular or polygon shape.

These are stages that incorporate part of the outdoors in their setting. Usually, the audience sits in a roofed area, while the actual stage is in an open space. Such stages are mostly used for performances that use props of nature such as trees, water, or the skyline, e.g. sunset and nightfall performances. Many theatre protection and promotion enthusiasts appear to love this kind of stage.

Another popular stage type, where the audience surrounds three sides of the acting area as if it is being ‘thrust’ towards them. The fourth side is usually the performance background. The acting area may be circular or take another shape. The popularity of this type of stage stems from the belief that it increases the intimacy between viewers and actors.

These are fit-the-function stages that are basically a black painted box. They are meant to be adjusted before a performance to suit its particular demands. Because of their need for set up, there are not many overly large flexible studios. However, their use is quite widespread.