The beauty of theatre lies in its diversity. There are numerous ways of passing the messages that theatres carry, and these form the various genres of theatre.

The basic definition of comedy is a performance that uses humour as its primary tool of passing a message in a live performance. It takes many forms, from mimicking famous figures to exploiting stereotypes and current affairs. The use of comedy began in Athens before spreading to the rest of the world. Although viewed as a simple art, it is one of the most difficult because it typically does not use a script.

Drama is a form of theatre that tries to resonate with the lives of ordinary people. It portrays the tribulations that such individuals undergo in trying to achieve their desires. It usually exaggerates everyday occurrences and fuses reality with fiction. It plays into the emotional feelings of the audience by making them relate with 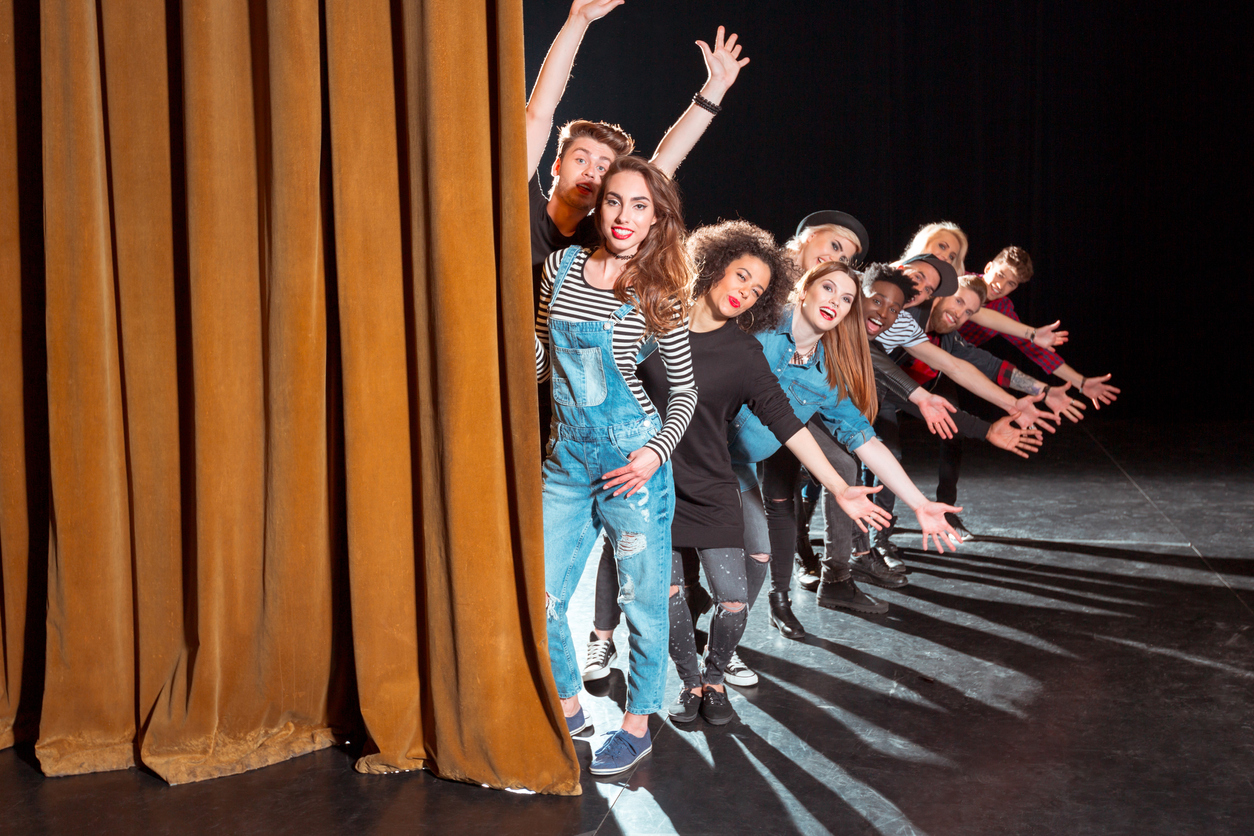 certain characters and pray that the plot develops in their favour. Plot twists are typical to keep the audience tense and interested.

This kind of theatre uses music to drive its agenda. It has many variations and has grown to proportions that it almost stands alone, torn away from standard theatre.

This is among the earliest forms of theatre that exist to date. It was typically based on elite people in society who embarked on missions where death was the only outcome. Mostly, such endeavours are stupid; the end clearly visible to everyone but the character involved. They usually drive the narrative that fate is inescapable.

Theatre is always evolving. There are forms such as puppetry that can fall under several categories. In contrast, newer ones like spoken word are bound to create new genres altogether.